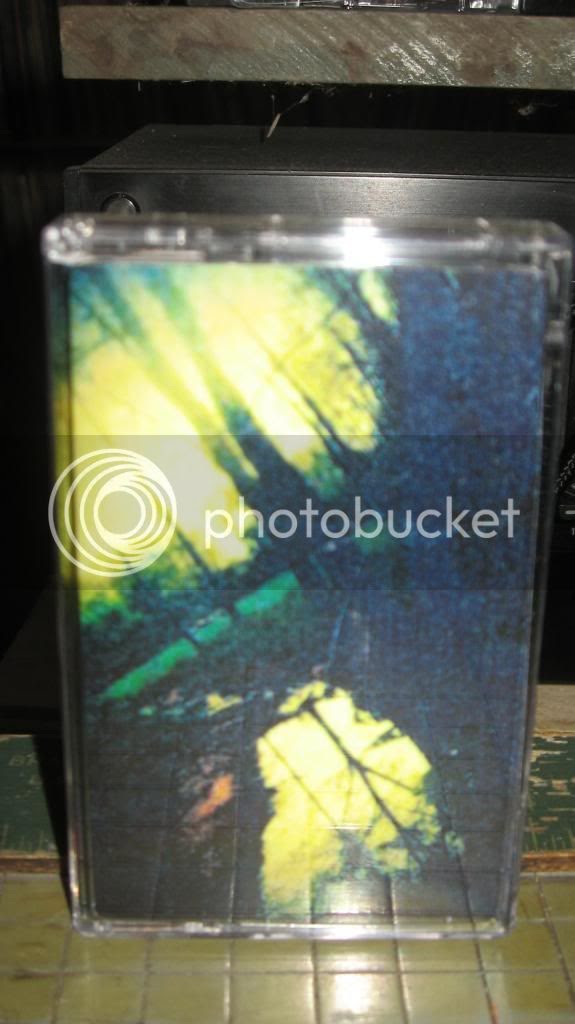 fact085 developer / filth c20
denton tx's rob buttrum's filth sounds like the logical progression throbbing gristle would have had if they didnt break up. brutal looping industrial rhythms, harsh pulses of synth death. one of my favorite projects going right now. developer is matthew reis cutting up every sound he can get his hands on into and audio collage of what the fuck is happening. 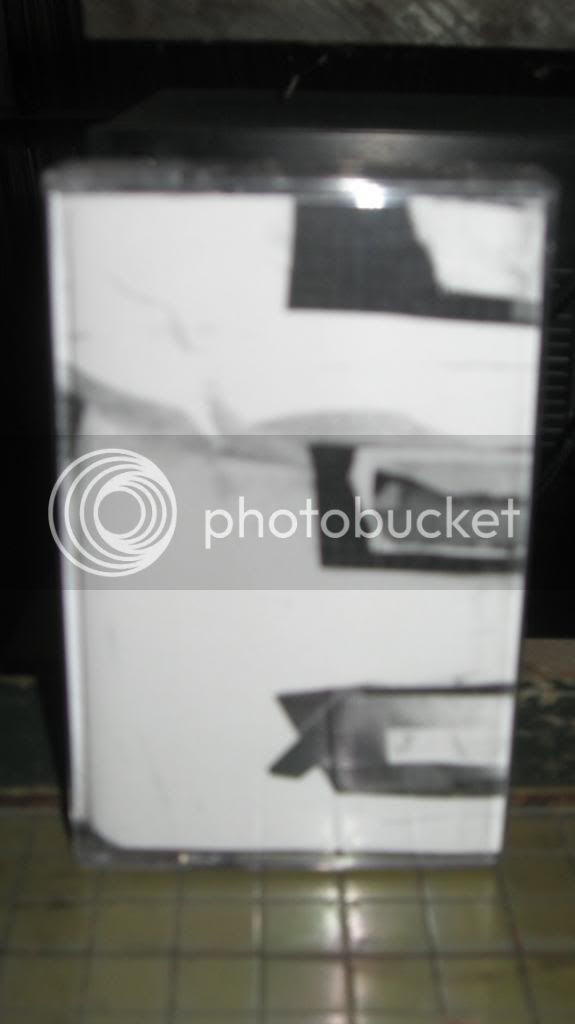 fact084 developer / scant c20
rav's scant is the hands down best hnw act going right now. its not just everything turned up to 11 and fighting for air boring ass hnw the majority of the scene is making right now. so much attention to detail, subltle shifts... if its possible for wall noise to be intricate, few can pull it off, and scant is one of them. ohio's developer have been shredding faces off with his particular brand of fast paced cut ups for the last few years, and in the words of paranoid time's pat yankee, is "peaking right now". 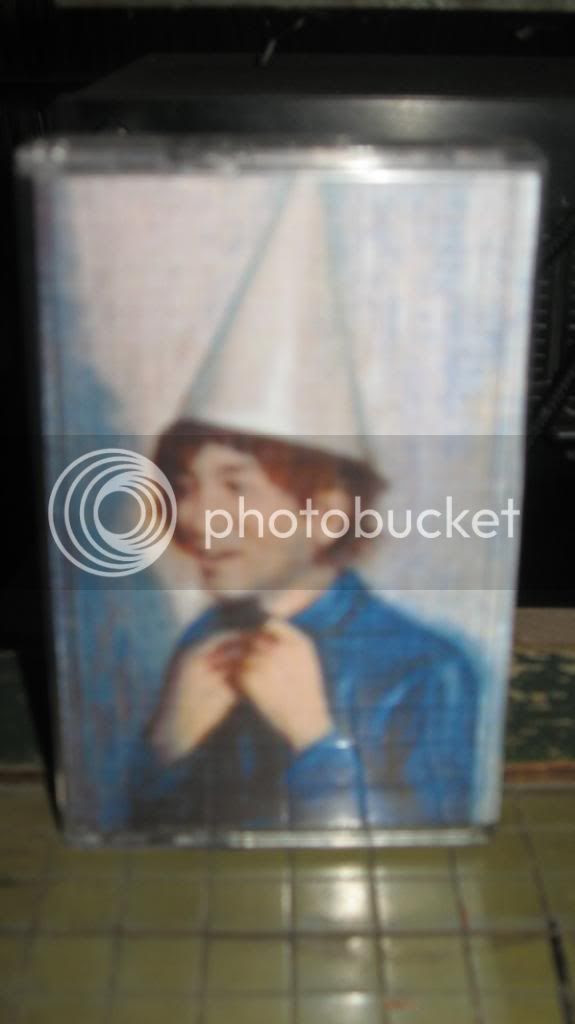 uk's justin wiggins is the man behind roadside picnic, a fairly prolific project thats making some headway in the international scene. both tracks use electro-acoustic techniques,  concret sounds, minimal electronics, and an excellent use of timing and space to create enveloping other worlds. 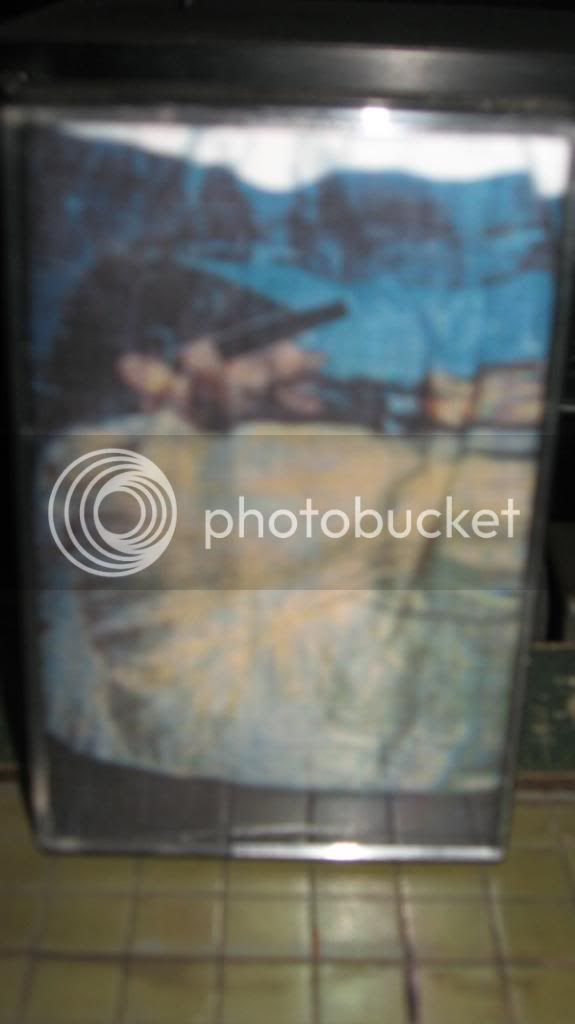 fact080 developer group - "dayton / cleveland board meetings" c10
two short live documents of meetings of the developer group. matthew reis of developer live edits multiple other players input like the puppet master to a bunch of evil marionettes. various members of the board were on hand in dayton for a new years meeting (peter, jay, justin, roam, jonathan, matthew, brittney, jml, james and ben) and in cleveland for a scrap metal summit (nate, roman, mitch, paul, matthew, wyatt, jack and jake.). 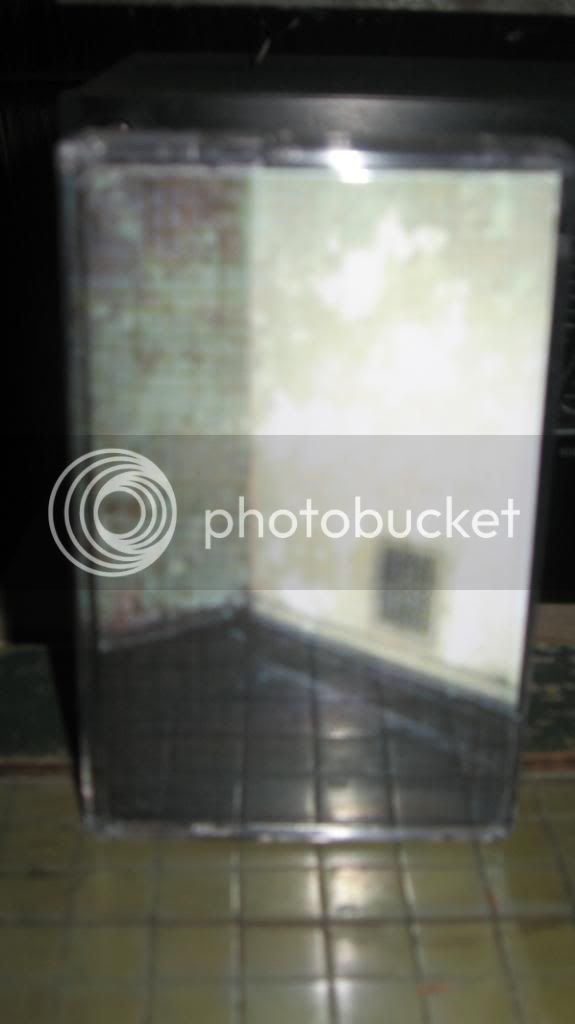 fact075 jason zeh / developer - "split" c30
jason zeh takes cassette tapes to a whole new level. from the first time we witnessed zeh performe live, we have been in awe of his work.  hours and hours of pre production work go into every tiny detail of every piece he performs/records. releasing records and tapes this year on labels such as c.i.p., chondritic sound, banned productions, and hanson (later this year), all of which were the result of literally years of work. a stunning piece of droning hiss and hum. developer shows us another side of his work with this track, opening with a lush synth tone, rhythm and a slow motion take on his typically lightning speed cut up style. the sounds getting cut in for slightly longer stretches and definitely sparser over the pulsing tone. 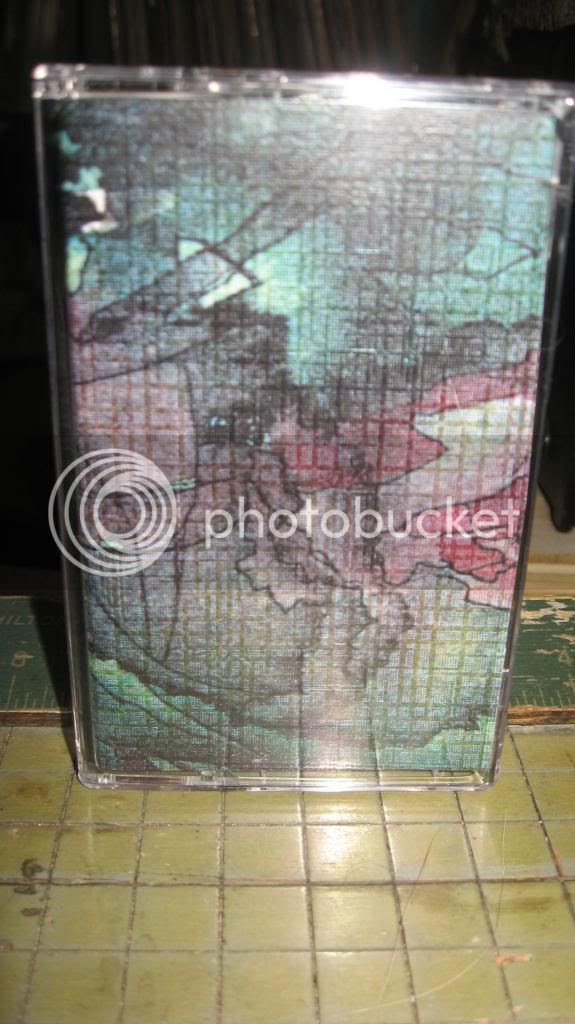 fact070 patio slang - "surface politics" c60
patio slang is the duo of bryan day on homemade instruments and radio transceivers, and toyohiro okazaki on electronics. recorded in 2012 in various spots while on tour in japan, these pieces go from near inaudible to ear crushing sometimes one track. bryan's set up of homemade gear sounds as impressive as it looks, okazaki's electronics slither in and out of the various plunks and tings weaving an improvised blanket of clatter and hiss. 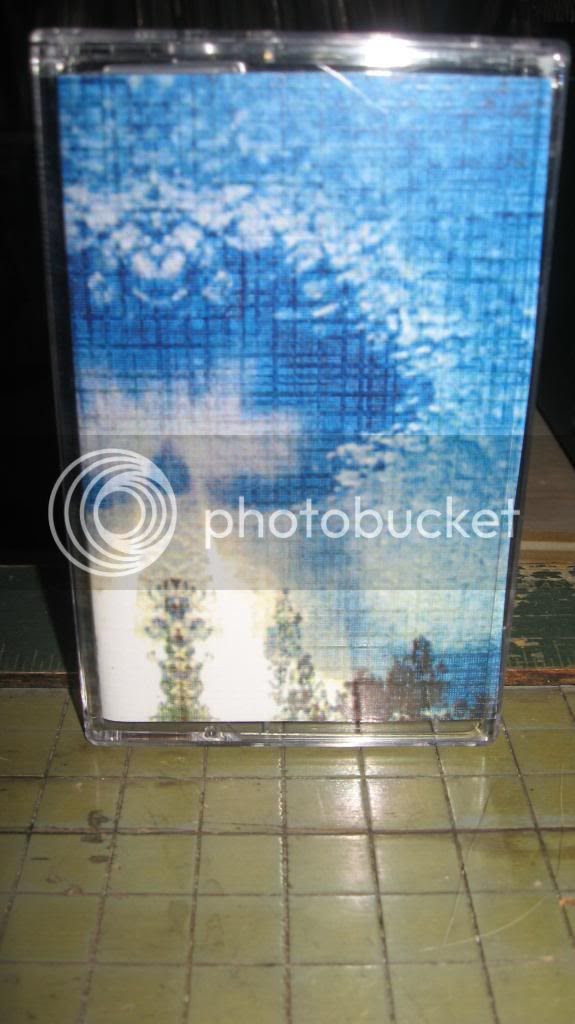 fact069 hyrrokkin - "astrionics" c30
yellow springs ohio's math rock band hyrrokkin have been killing it live all over the u.s. for a few years now, this year all that hard work paid off and they released their first lp/cd on sickroom records. this is a re-issue of the ep they sold on tour. slightly rougher, definitely rawer demo recordings of some of the songs off the new lp. members of this band spent time in footbinder, matta gawa, kuan, william hooker's trio, and the greg ginn band, if that gives you any indication of the whirlwind time signatures and flurry of notes that litter this cassette tape. 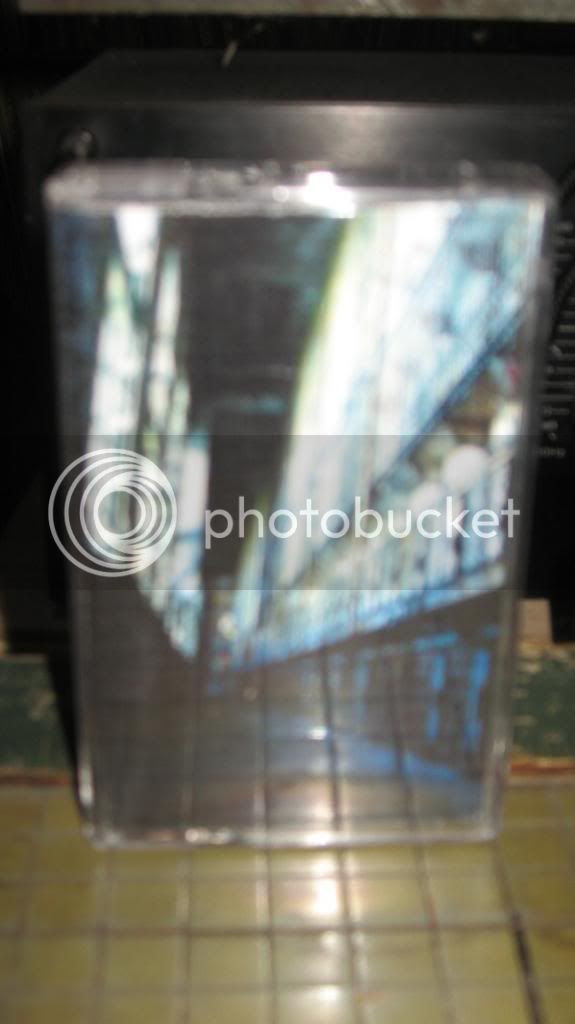 fact065 orgasmic response unit / developer - "split" c20
orgasmic response unit is the unified work of the brothers tandy. luke, also know as being, who runs the skeleton dust label and nate aka diaphragmatic who runs the foxhole atheism label beat the shit out of ever thing metal in site in the most menacing, violent and yet extremely focused use of metal abuse in the u.s. noise scene going right now. you could argue, but you'd be wrong. developer is the no sound is innocent cut up harsh noise solo effort of matthew reis. gysin's cut up techniques and musique-concrete tactics taken up a notch. definitely rolling in the upper eshelon of u.s. cut up artist. 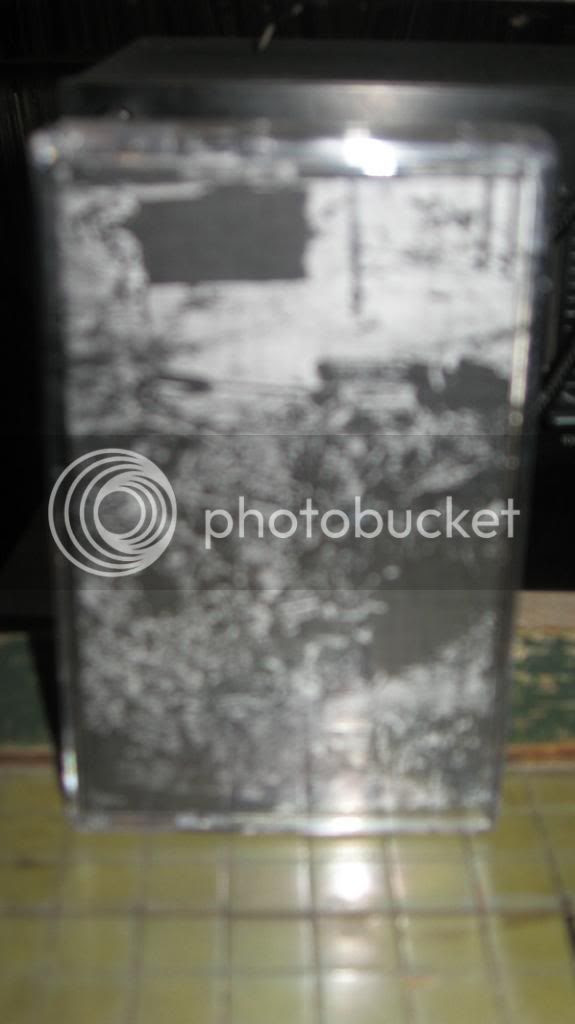 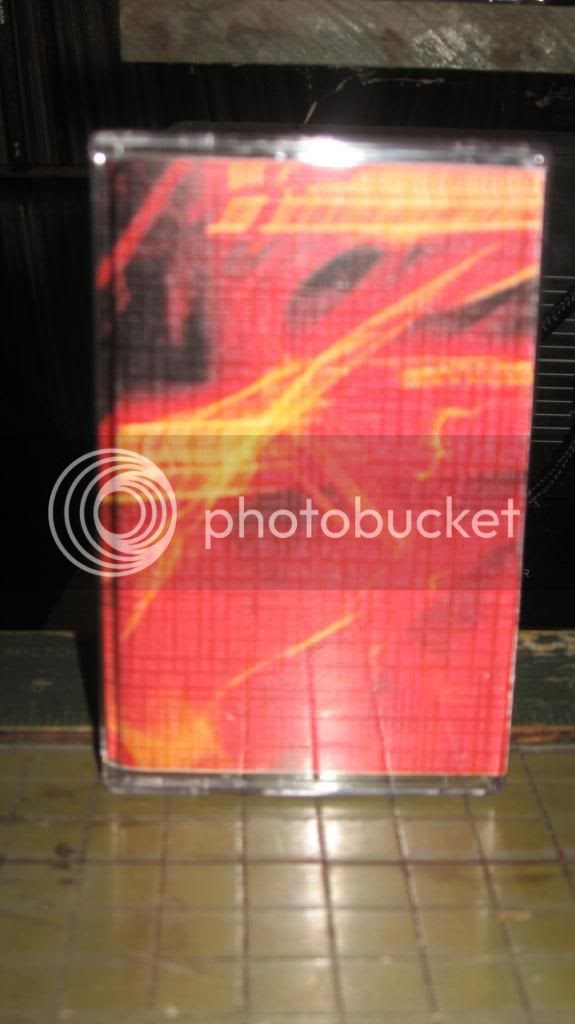 fact044 obsessive thought patterns - "spoken eclipse" c60
this is the second in the dayton ohio archive series. obsessive thought patterns was the noise project of terry means, a sort of dayton legend/godfather. having served times in headswim, an industrial band in the 80's, crust/hardcore bands pawn and 23rd chapter in the 90s,  sludge/doomers drip feeder in the early 00's and currently jaming with half of footbinder, and worked at one of the areas best record stores for extreme music, he definitely helped shape a few minds. in 1996 he gave me a copy of this tape. everything imaginable source sounds collaged onto tape and brutalized with an effects chain. this definitely still holds up 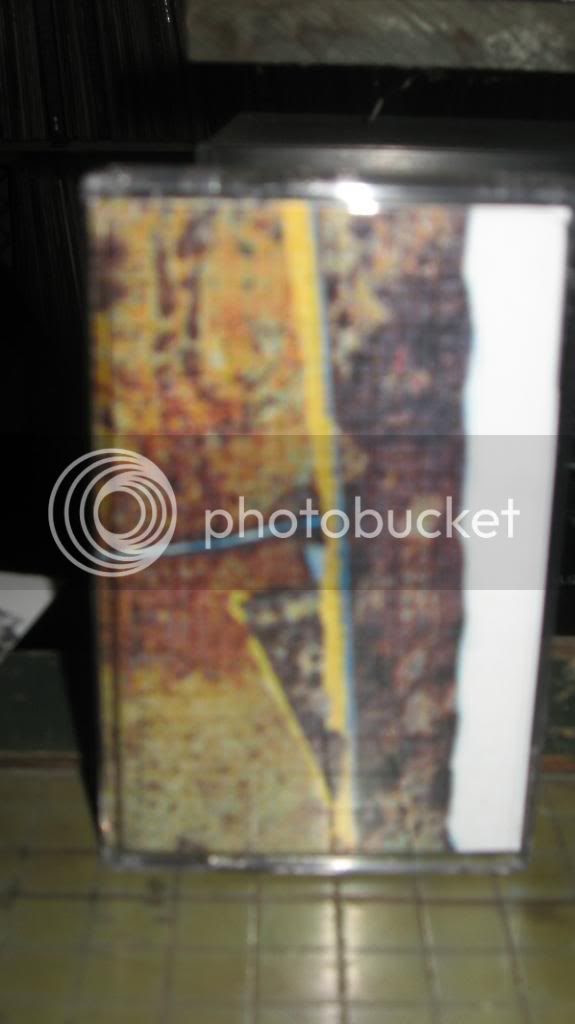 fact043 potier. - "irreparable" c20
potier. is becoming a household name amongst u.s. harsh heads. following in the footsteps of foxhole atheism and jungle crunk, factotum becomes the 3rd dayton label to release a tape for this german born canadian and there is a reason. using some very tried and true methods; metal, contact mics, feedback, distortion, potier. brings something else to the table, an intense focused tension that has him quickly sitting comfortably on any shelf with the likes of orgasmic response unit, hostage pageant, eid, and the like. 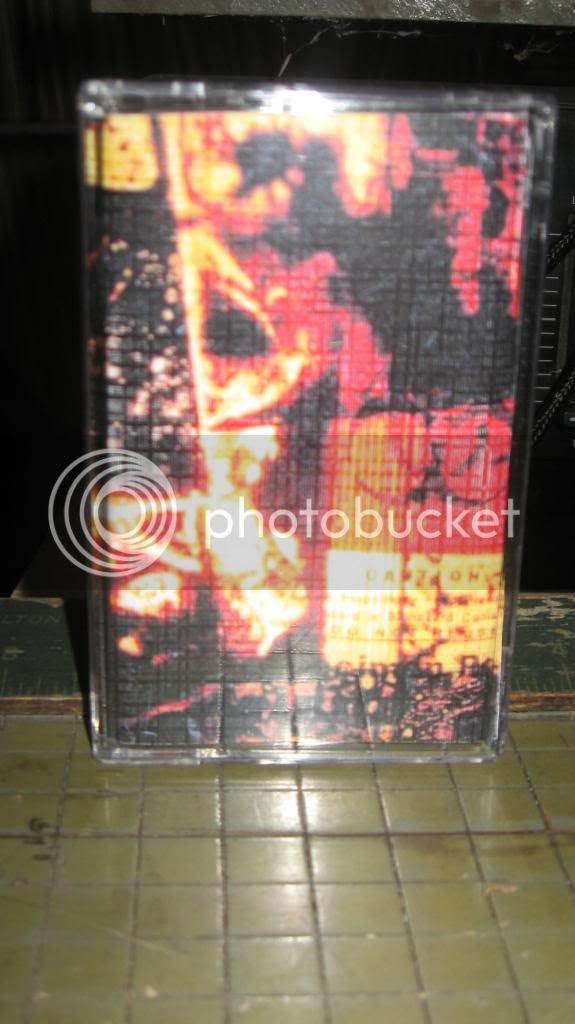 
ordering and shipping:
tapes are $5 each, shipping is $3 first item $0.30 each additional. your package will not go out with out the shipping fees. overseas please get in contact below: